Today the fourth round of the Tricolour AX

The 91 entered drivers honoured the fourth round of the Italian Land Speed Championship, which took place today at the Maggiora Offroad Arena.

Overtaking, duels and brawls were not lacking in each of the heats, semi-finals and finals in all categories.

After an initial start that saw only Valentino Ledda come out of the first bend, the race resumed with a new start; the Czech Jacub Šafránek (F&S Junior Buggy) made a complete mistake in his approach to the first bend, but at the halfway point he was already in the lead again; the rest of the race was a triumphant ride for him, closed in 5'47"200. In second place was Valentino Ledda (Ya-Car), while the third step of the podium went to Mario Masala (Ya-Car).

He dominated, winning all the heats and the final: Switzerland's Carlo Suter (Peugeot 206 RC) won with a time of 6'24"953, proving that he was really at ease in the Maggiora Offroad Arena: second place went to Italian champion Pier Paolo Caputo (Peugeot 205 Rallye), while Giampiero Pozzobon (Peugeot 205) came third.

A great day for Christian Tiramani (Planet Kart Cross K3) who was one of the fastest and most consistent in all heats and won the final in 5'18"086. Special mention for Simone Firenze: very fast since yesterday's timed practice and delayed by a puncture while he was leading the final, the Mangozzese driver still managed to take second place. In third place a very good Adriano Fontana.

A surprise winner in this category: Luxembourg's Max Schanen Dos Santos (Buggy Camotos) deservedly won the final in 5'32"811. Second place, after a thrilling battle, went to Markus Wibbeler (Alfa Racing), ahead of an ardent Timo Pähler(Alfa Racing Suzuki). To underline the excellent fourth place, at the first race of the season, of Claudio Pigato.

It was him again: Bernd Stubbe won cleanly after showing his class at the first bend after the start: he controlled the attack of Frenchman Vincent Mercier, perhaps the only one able to trouble him, and then took off. 5'02"350 was the time set by the 10-time European champion, who beat Radek Jordak (Alfa Racing Porsche) and Michael Küches(F&S Volvo). Fourth was Mercier, delayed by a puncture.

Only a weekend break and then the engines will be roaring again at Pragiarolo: the third and fourth rounds of the Italian Rallycross Championship will be held on 5/6 June. 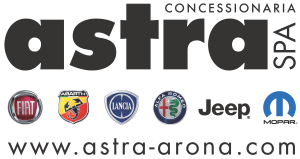 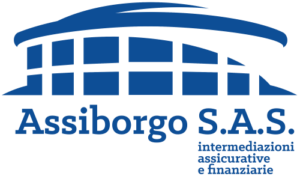 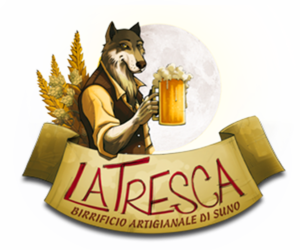 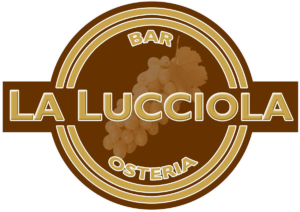 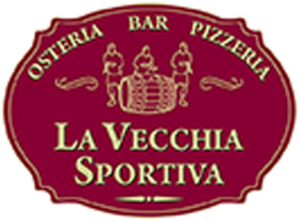